Wow, it has been a day of me being wrong.

First, I did one of my financial transfers at work incorrectly, which took a bit of doing to correct and several emails of apology.

Then I did the software testing wrong, which took a phone call to apologize and have someone fix.

Then I bought the wrong ink cartridge, and even though it wasn't entirely my fault, I still had to pay for it. The point of buying a new one was to print out a new passport photo, which also has a wrong look to it: 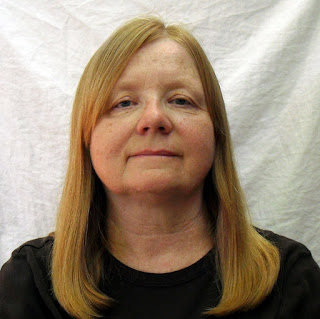 Then we decided to be nice and go wish Florence a Happy 90th Birthday, which we did in fact do, only to learn that I had the wrong day--I was a month early.

Sigh.
Posted by Thainamu at 6:20 PM No comments: